Home > Guide > 8 Sports that make the most money 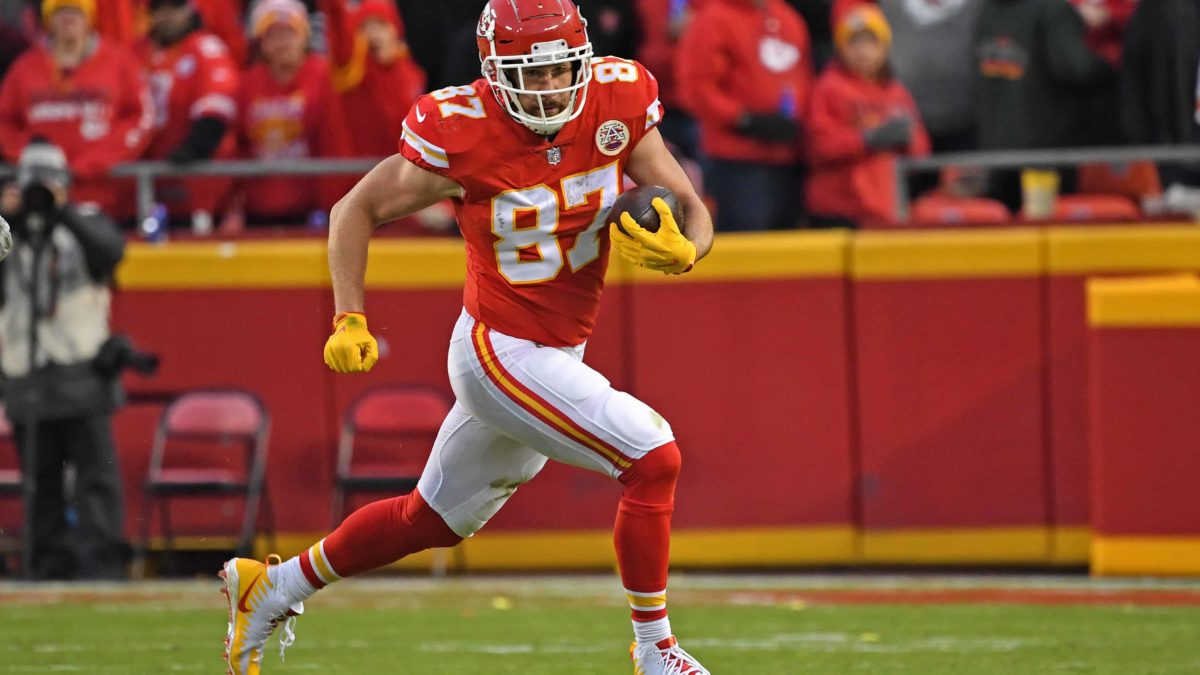 There are various sports which make the players earn the most money. The highest-paid sports stars are the richest in the world. They get a lot of benefits from playing sports and making the most money out of it. They get endorsement deals, salary from games, prize money and much more. Each tournament helps the players in making a tremendous amount of money. Here are some sports that make the most money: 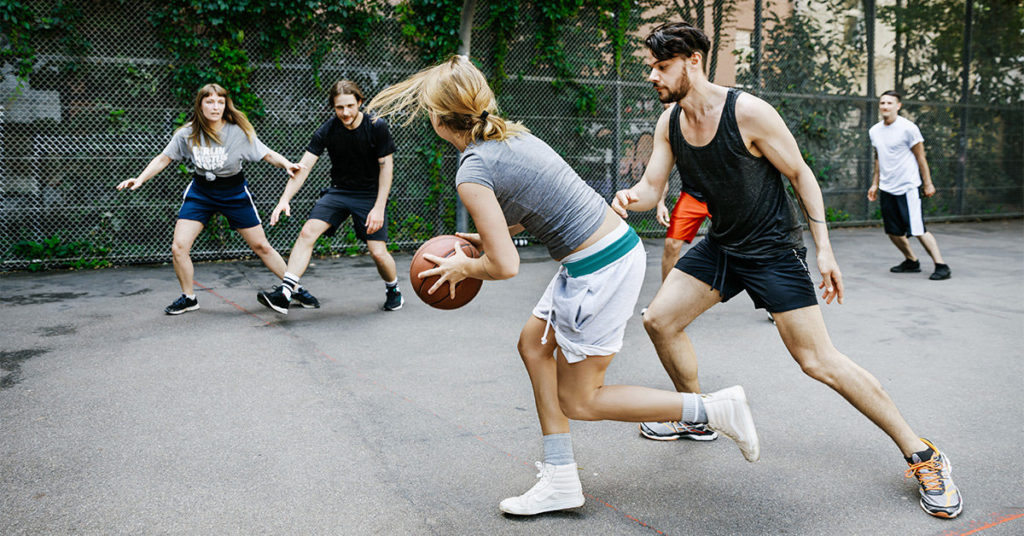 Basketball is considered one of the sports that make the most money for the players. The participants get a huge salary for their respective teams, and the famous players get a chance to earn millions. They have their shows and signature jerseys, which also helps in boosting their yearly income. The basketball player Michael Jordan is considered one of the richest players in the world. He has also played a lot of games and earned a lot of money by winning those matches.

Boxing is considered another well-known sport that can help the players in earning a lot of money. It is one of the sports that make the most money for players and is also a dangerous sport in today’s era. The famous boxers earn a lot of prize money for winning the tournaments, and they also get profit out of the pay-per-view commissions, endorsements and betting.

There are various racing events like Formula1 or NASCAR, which helps in earning a lot of money for the players. The races involve a lot of risks but help in earning huge amounts of money for the players. The racers also get to win the race by the endorsements from reputed brands. The players get to rank up on the Forbes richest players list and earn money through the tournaments. 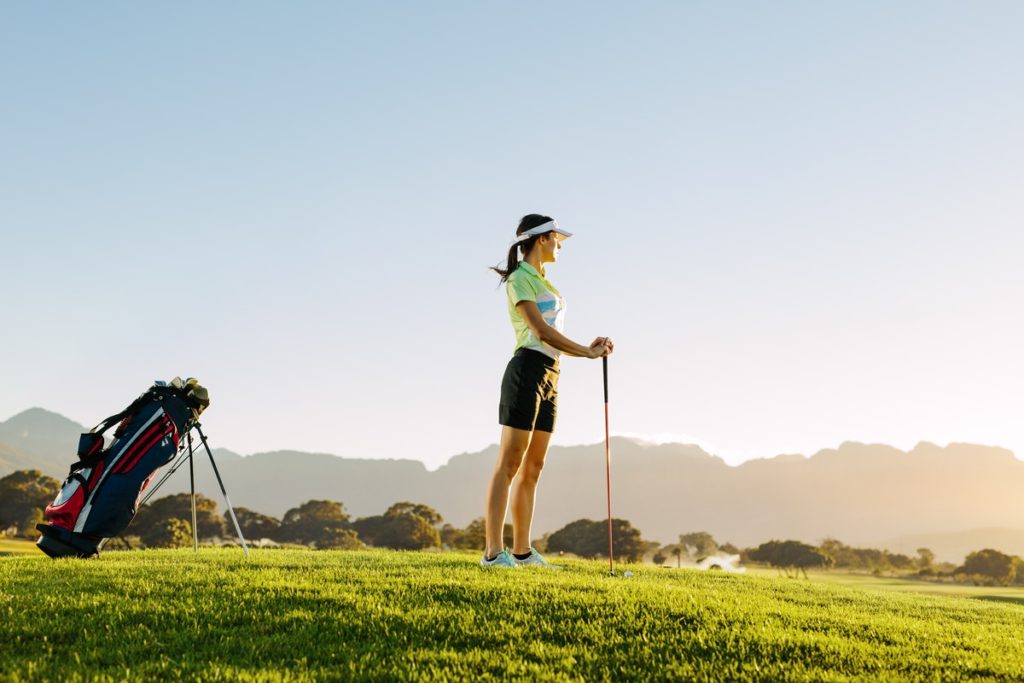 Golf is known as one of the most relaxing and strategic games. There are a lot of golf players who have earned a lot of money and have a record of ranking in the Forbes wealthiest players list. Tiger Woods is one of the golf players who has earned a lot of money through this sports and he has also achieved the place in Forbes list eleven times. He topped the list in the year 2002 as he earned around $69 million.

American Football is not just a fun sport, but it is also the highest-paid sport for the players. The players achieve positions on the richest players list in Forbes, and they also get to earn high amounts. Sometimes, the players get to have the highest sports management jobs, too, with their ranking. Joe Montana achieved 7th place in the Forbes list in 1992 and had an income of $9.5 million. The rank on the list and winning the matches make a huge difference for the players.

Tennis is known as one of the most popular games worldwide, and the players are known for their athlete skills. It is one of the highest paying sports in the world, and the tennis players have achieved a rank in the Forbes list various times. Roger Federer, Andre Agassi are some players with high salaries and outstanding achievements. 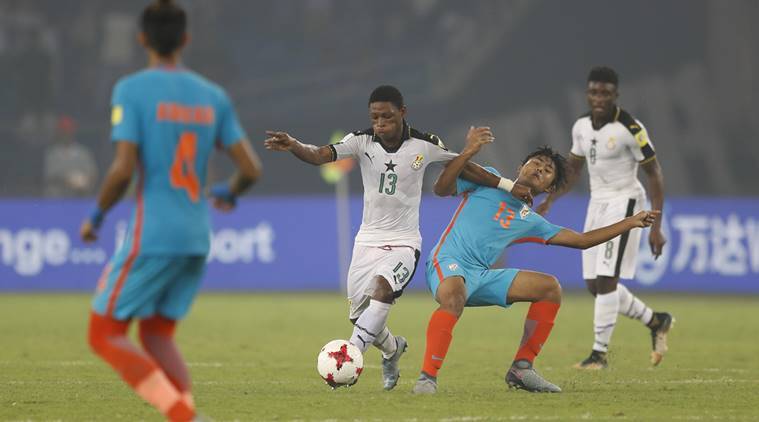 Soccer is one of the sports that make the most money, and it also helps the players in earning the most money. The famous English football player David Beckham has achieved rank in the Forbes list various times with high income. He is still known for his athlete skills and his talent. Cristiano Ronaldo is one of the most popular players now, and he has earned 1st position in the Forbes list by earning $93 million. Another legendary player is known as Lionel Messi, who achieved 2nd position in the list by earning $86.2 million.

Ever since the cycles were invented, it was considered the most active sport in the world. Charles Minthorn Murphy became the first-ever cyclist in the year 1899, and he then earned the nickname ‘Mile-a-Minute Murphy’. Various cycle tournaments happen over the years and are the highest-paid events. The player who wins the first prize gets a lot of money for winning the tournament.

Sports bring a lot of fame to the players and wealth too. The athletes get to play the sport they are passionate about and make a huge career out of it. They get ranking on the Forbes list for earning money after the tournaments and endorsements. 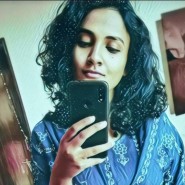