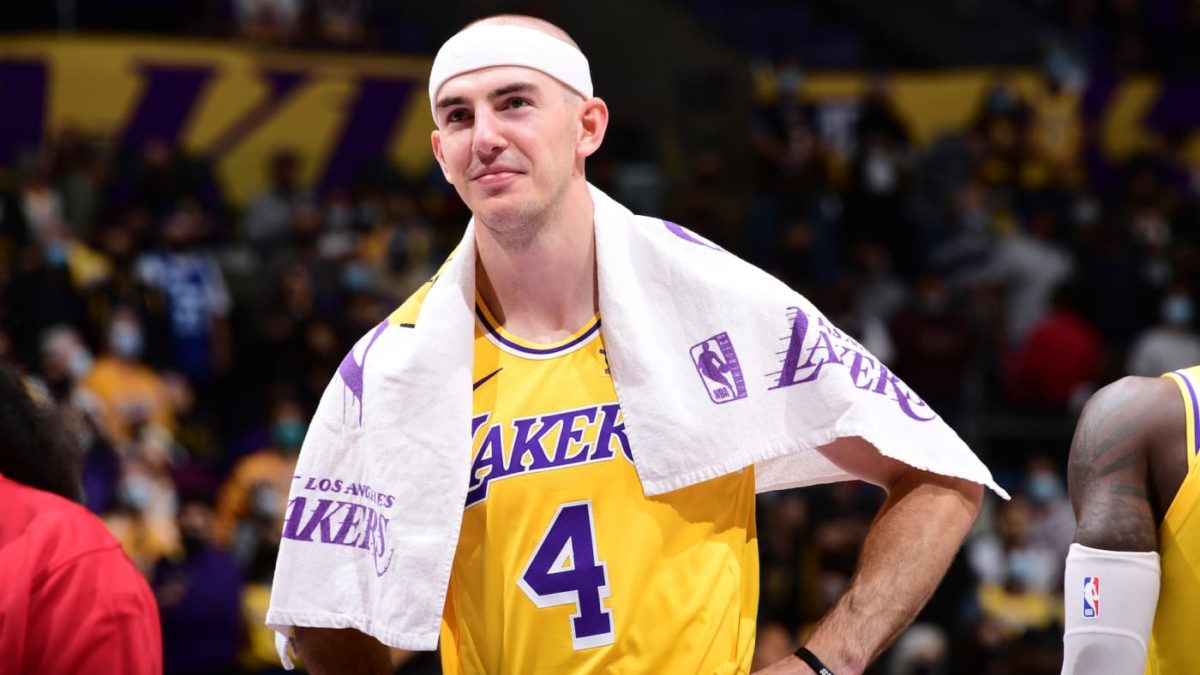 One of the most common questions that we usually hear is, are NBA players allowed to smoke weed? The answer to this question may be figured out later in this article. Recently, the NBA has been cracking down on smoking weed. They have had to suspend players for using marijuana and are even testing their hair to ensure they are not doing it. This was a massive change from a few years ago when some people thought there were no rules against smoking pot in the league.

Some people believe this new rule violates athletes’ rights, but others say it’s necessary because of how much money we spend on them.

What Are The NBA Rules On Smoking Weed? 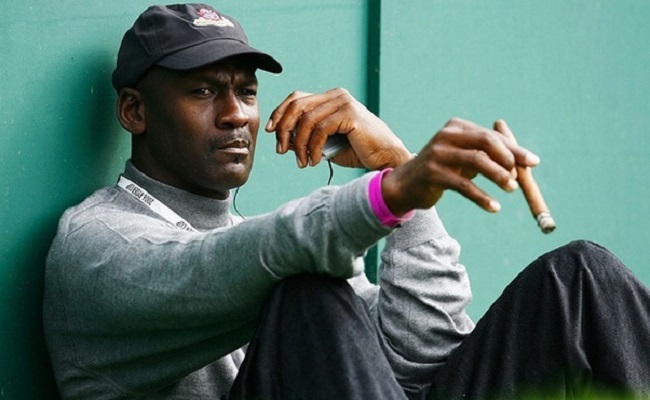 NBA players are not allowed to smoke pot, according to the league’s rules. According to NBA guidelines, basketball players will be randomly drug tested from zero to four times per year and only at practice or games. During the off-season, though, players are not drug tested. If a player is proven to have consumed marijuana, they must attend a Marijuana Program. If an NBA player participates in the program voluntarily, the league will not punish them.

What Happens If An NBA Player Is Discovered To Have Smoked Marijuana?

If an NBA player gets drug tested and found to have marijuana in their system, the league can take legal action. If a player is punished for the first time in the NBA, they must take an anti-drugs course sponsored by the National Basketball Players Association.

If a player gets caught a second time, they will be fined $25,000. The athlete gets suspended for five games in both incidents for breaking the drug rules. Repeat offenders will face a higher fine.

Has Any NBA Player Positively Identified For Weed?

Previously, NBA players were only tested for drugs at the beginning of the season. NBA players, on the other hand, were subjected to random drug testing. Several players have been discovered consuming pot as a result of these drug testing.

National Basketball Players Association and the NBA. An NBA player will get three levels of discipline based on the number of times they have been discovered with marijuana in their system:

Can Basketball Players Smoke Weed In The Off-Season?

In the off-season, NBA players are not drug tested. On the other hand, Weed can stay in a player’s system for 10 to 30 days, depending on their size. If a player misses the playoffs, they can smoke marijuana for the first two months of the offseason. The other NBA players who made the playoffs would be restricted to smoking marijuana for the season’s first month. Given the scale of the salaries received by the players, not using pot would be a minor concession.

What Are NBA Player’s Thoughts On Smoking Weed?

Many players and coaches support the legalization of marijuana in the NBA. Presently, NHL and NFL players are not drug tested for marijuana, and there are arguments that this should be the case for NBA players, especially since weed is legal in 28 states across the United States. Phil Jackson, who has coached some of the best players in the NBA, favors marijuana legalization in the league. When he was given the question, he replied like this.

While there is no official rule in the NBA that prohibits smoking marijuana, players are tested for cannabis yearly and suspended if they fail these tests. While most teams do not test for recreational drugs during training camp or pre-season exhibition games (which are technically considered part of the offseason), it has become increasingly common practice over recent years. 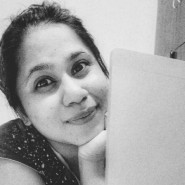 Six reasons why team sports are good for health