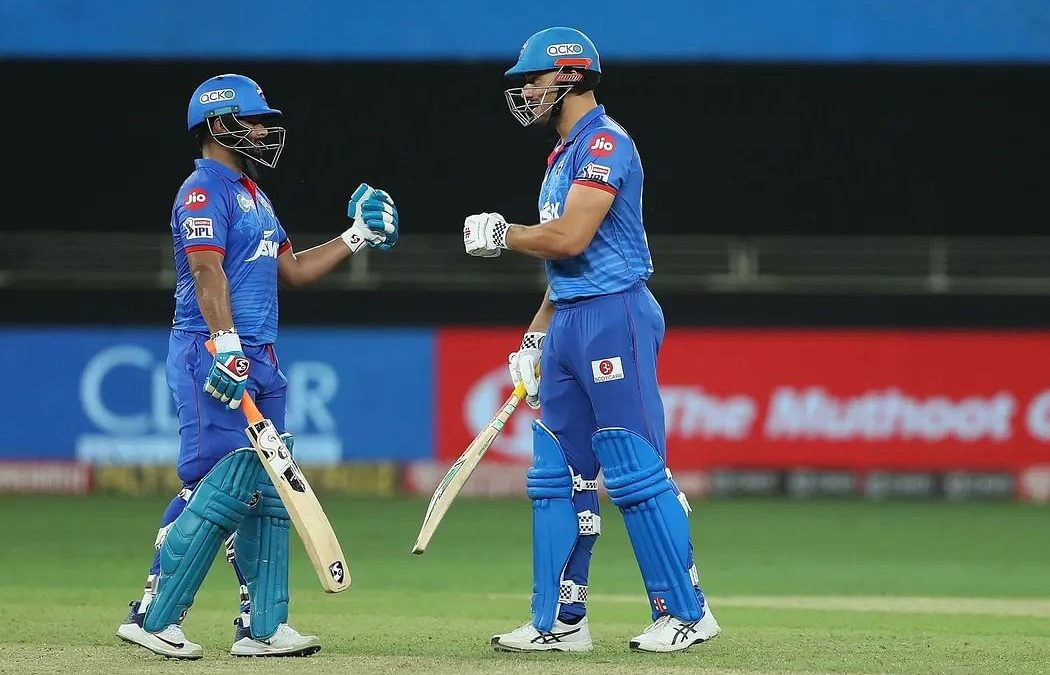 Led by skipper Rishabh Pant, Delhi Capitals have been the most brilliant side in the tournament so far. They have already qualified for the playoffs, regardless of who will win today match. In fact, the team has been brilliant right from the start. They began the contest with a seven-wicket win over Chennai. Then, they went down to Rajasthan in a tense match. Finally, they emphatically defeated the defending champions Mumbai and went for Punjab. Ultimately, Delhi Capitals have landed up at the second position on the points table. Given below are the five reasons why Delhi Capitals are one of the strongest contenders to win the tournament.

1. The skills of Shikhar Dhawan

Shikhar Dhawan, the skilled Indian left-hander, has been in fine form in the tournament until now. He has several match-winning fifties, with the best being ninety-two. In the most recent match over Mumbai Indians, Dhawan delivered a critical forty-five in one of the tensest chases.

Even more than total runs, Shikhar Dhawan stands out with the dominance and confidence that he showcases. If he is able to continue his brilliant form, this southpaw has the chance to win the Orange Cap. He has all the power to lead Delhi to the glorious title. So, you can use the free cricket betting tips to bet on Dhawan’s Delhi Capitals. 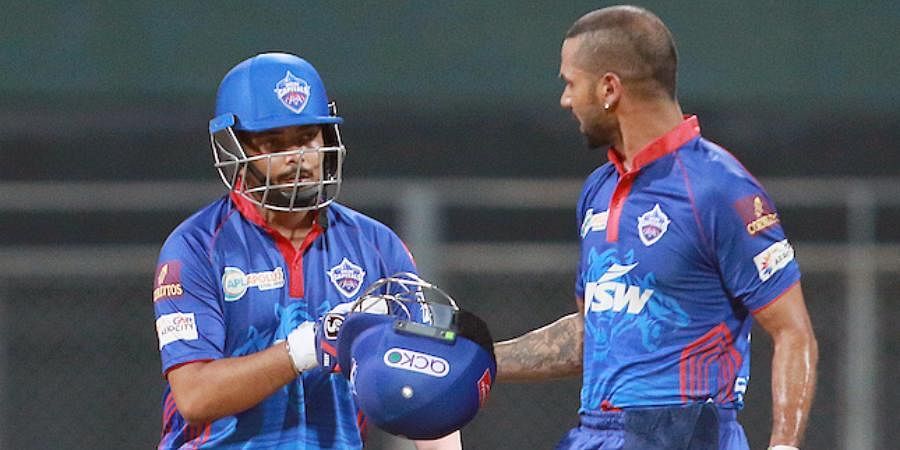 Though Dhawan is exceptional in his game, the opening combination of Shikhar Dhawan-Prithvi Shaw has been pretty destructive. This duo started with a smashing 138-run win against Chennai Super Kings, where Shaw scored a flaming 72 from 38 balls and Dhawan scored 85 from 54 balls.

In the match against Punjab, the duo got their team off to a great start with the opening score of 59 in 5.3 overs in the chase of 196. Although Shaw hasn’t been too consistent, Dhawan-Shaw as the opening pair is highly aggressive and they can stop their opponents and chase down any total. So, free cricket betting tips would definitely suggest you to rely on this opening pair for Delhi.

3. More confidence and faith in the team

Delhi has lost to Mumbai in all the four meetings between these sides in 2020, which includes Qualifier 1 and the final. Per se, Rohit Sharma’s team would get the psychological edge whenever the teams meet recently. Delhi came with a point to prove and they showed that they are not shaken by past records.

The bowling attack of the team was strong enough to hold back even the strongest of teams, while the batting was good enough to make sure that there were no hiccups. The team came with a mature and measured performance.

4. Rishabh Pant is a match-winner 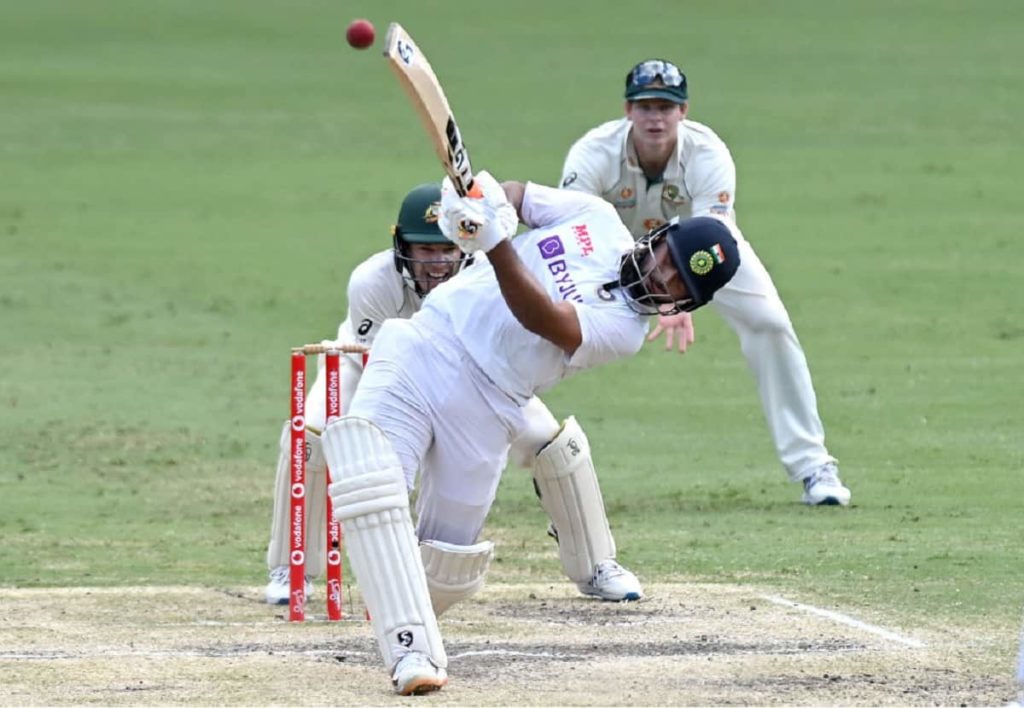 Skipper Rishabh Pant has also joined the party this time. His half-century was the reason why Rajasthan Royal lost the match. He has not done anything exceptional with the bat in many of the matches. However, it’s no secret that Rishabh Pant has become a major match-winner in recent matches. Delhi did not have to wait too long before Pant found his form.

If Delhi is going to win the tournament, Pant is going to play a major role. In fact, his name is counted among the most dangerous pinch-hitters in cricket at present. If you plan to predict who will win today match, you will have to take Pant’s form into account. DC gets even harder to beat when Pant starts performing with his bat.

It was the bowling strength of Delhi that helped them reach the finals last year. They have showcased amazing versatility in this department this season. Though Kagiso Rabada did not fire up in all the matches, he is unstoppable when he comes on his own.

Avesh Khan, the young pacer, has been truly impressive. Amit Mishra, the hattrick king of IPL, has proved time and again that he is still a match-winner. Ashwin can make a good impact, though he has not shown much of his powers yet.

All in all, Delhi has all the elements that a team needs to win the tournament. So, watch out because they might take home the trophy this time. 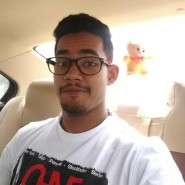