Home > News > Sports Betting In Canada: What 2021 Awaits For You 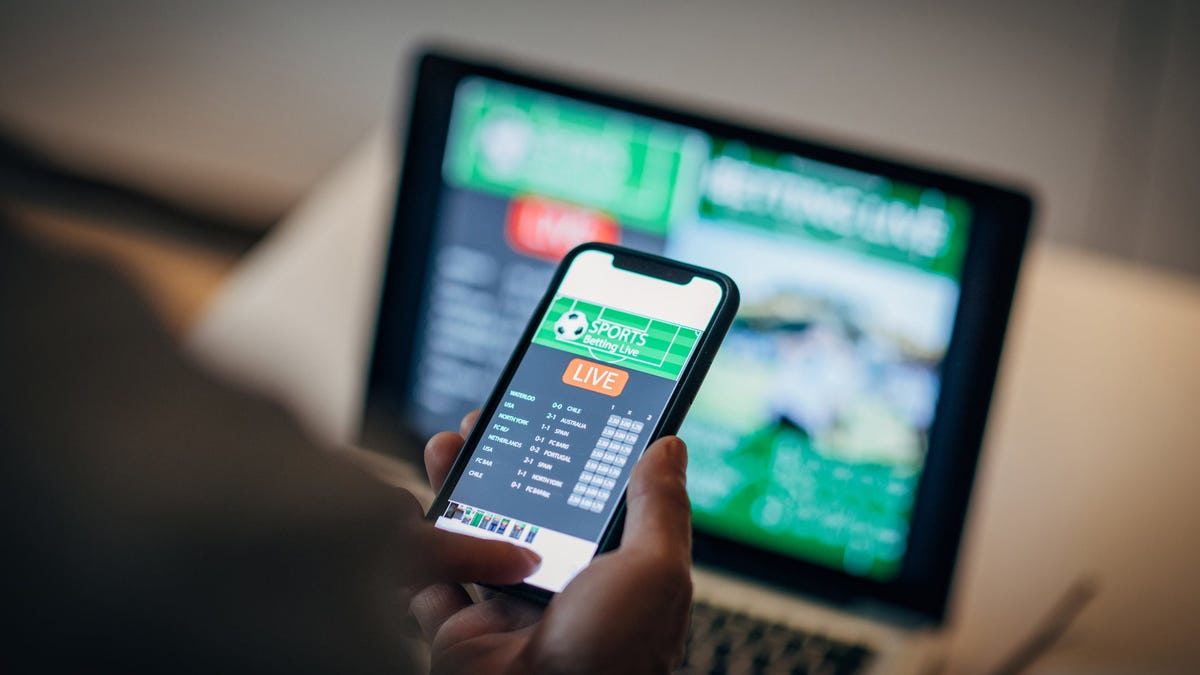 In Canada, sports betting was legalized in the early 1990s but in a restricted way. It did not permit single-game sports in the country and left the decision on to the provinces. Enthusiasts were allowed to wager only on parlay bets, but in 2021, you can expect quite a lot of changes in the previous law. After that, you can download a betting app and wager on sports. 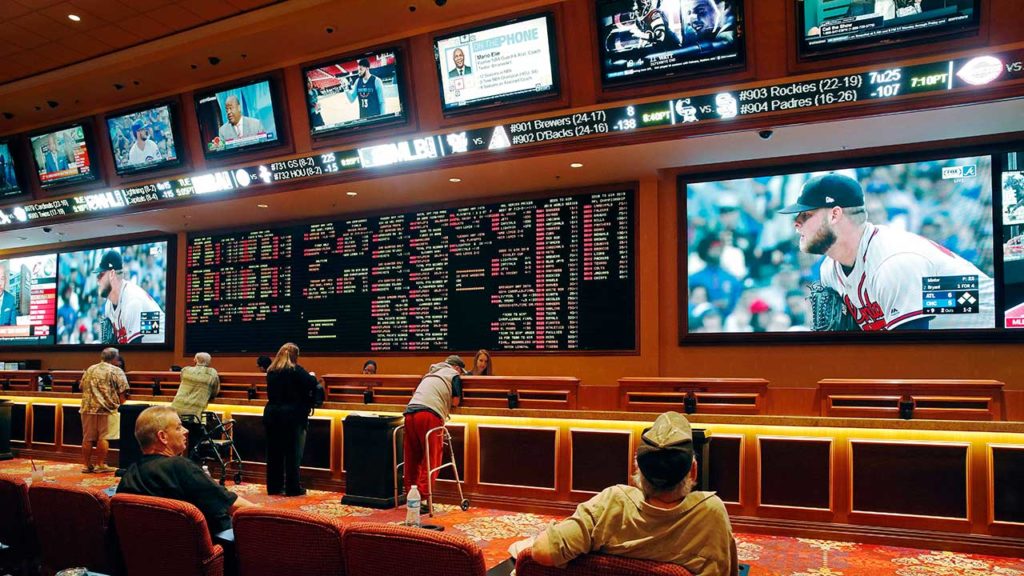 In 2021, the effort to sanction the legalization of single-game betting has gained momentum. Presently, parlay wagering is the choice via provincial lotteries, which has led to the migration of the sports betting market to illegal offshore sportsbooks. After the change in the industry, the Canadian gambling industry will explode. Read more if you want to know more about the future of sports betting in the country.

As per the Canadian Gaming Association, out of the total amount wagered on sports every year, C$14.5 Billion, C$500 million came through provincial lotteries. However, the lawmakers of the country wanted to change it. Bearing that, in April, C-218, a bill was submitted by the House of Commons, which will permit the citizens of the place to have single-game sports betting.

On 17th February 2021, C-218 (An Act to amend the Criminal Code (sports betting)) or “the Safe and Regulated Sports Betting Act” was voted to get approval. For the revolution to take place, the bill should be approved by most of the parliament members to turn into a law. It will repeal the ban creating a better market where players can bet on different sports events.

Sports Betting To Explode In Canada In 2021 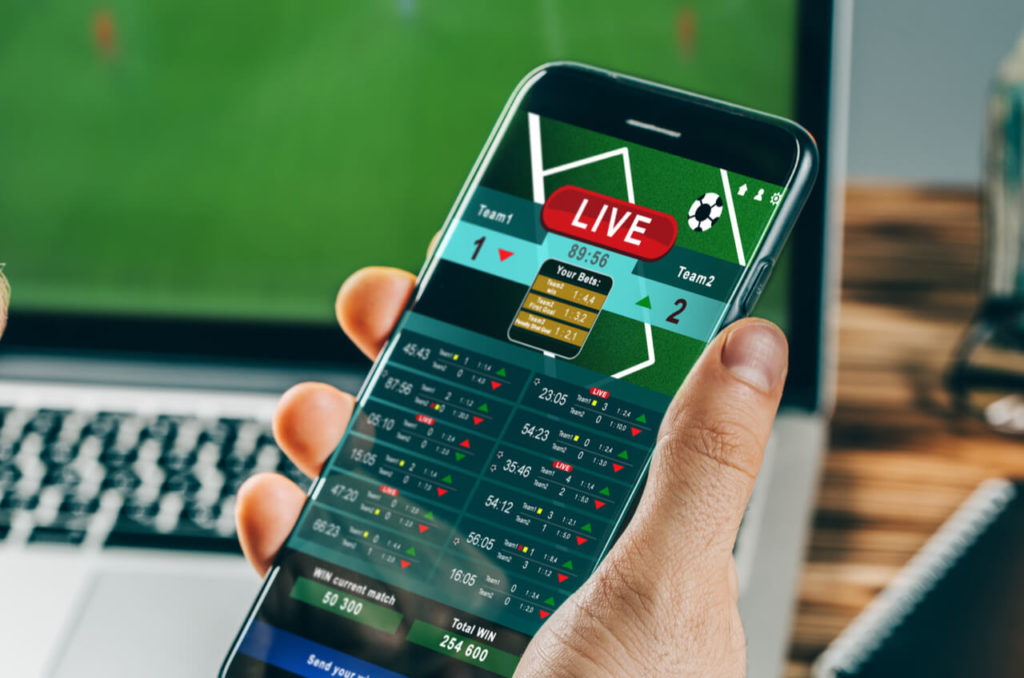 Sponsored by Kevin Waugh, C-218 cleared the House of Commons in April 2021 by 303 votes to 15. The bill received support from both the Conservatives and Liberals. After the Covid-19 pandemic, the need to change the sports betting law has become more attractive. As per reports, it is said that match bets will be legal in Canada by the end of 2021.

After the C-218 bill was passed, C-13, the competing bill ended gaining momentum. The removal of the ban on single-game betting will change the complete scenario in the country. It indicates that bettors will have more opportunities to wager on sports events through licensed sites.

What’s Next Can be Expected In The Sports Betting Market In Canada?

Well, it completely depends on the fate of bill C-218 in Parliament. We will keep sharing the news here about the future of sports betting in Canada for avid players. 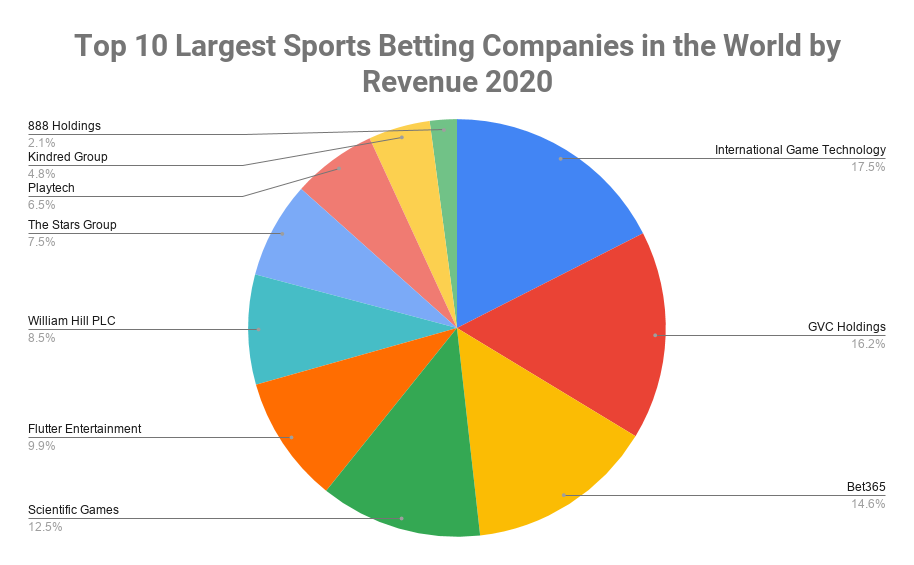 A few companies who have taken over the internet with this news and are eagerly waiting for the market to open are:

The bill, C-218, is a major step towards allowing single-event betting to open up operators like Real Luck Group Ltd (TSXV: LUCK) and “Luckbox.” As per Deloitte Canada, the sports betting market in Canada will grow up to $28 Billion from $500 million a year within five years of the law being passed.

It shows how big an opportunity is and can lead the way to so many things. The change in the sector will allow territories and provinces to license and regulate single-match sports wagering.

Canada is on the priority list of operators when it comes to expansion. Sites operating in the country will benefit after the bill gets passed in the parliament. Simultaneously, many bookmakers can step into the market, but the process may not be as simple as adding .ca at the end of the sure.

They have to pass the rules and regulations stated by the experts after the change occurs. Mostly, the “Safe and Regulated Sports Betting Act” is expected to enact this winter, so get ready for it.

After the bill is passed, it will eliminate the ban on single-game events and allow bettors to take a wager on any event. Once it gets sanctioned, Canadian citizens can bet on sports via sportsbooks. It will change the complete game in the country and could open up many opportunities. The population of Canada is about 37.59 million, which can be more or less than California.

Even though no states can be compared, you can still have some idea of how much revenue the country will earn. The largest province in Canada is Ontario, and you can expect the maximum revenue collection from there.

7 things you didn't know about the English Premier League

Sports Betting And Investments: What 2021 Holds For Them 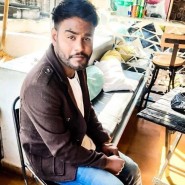 Sports Betting And Investments: What 2021 Holds For Them