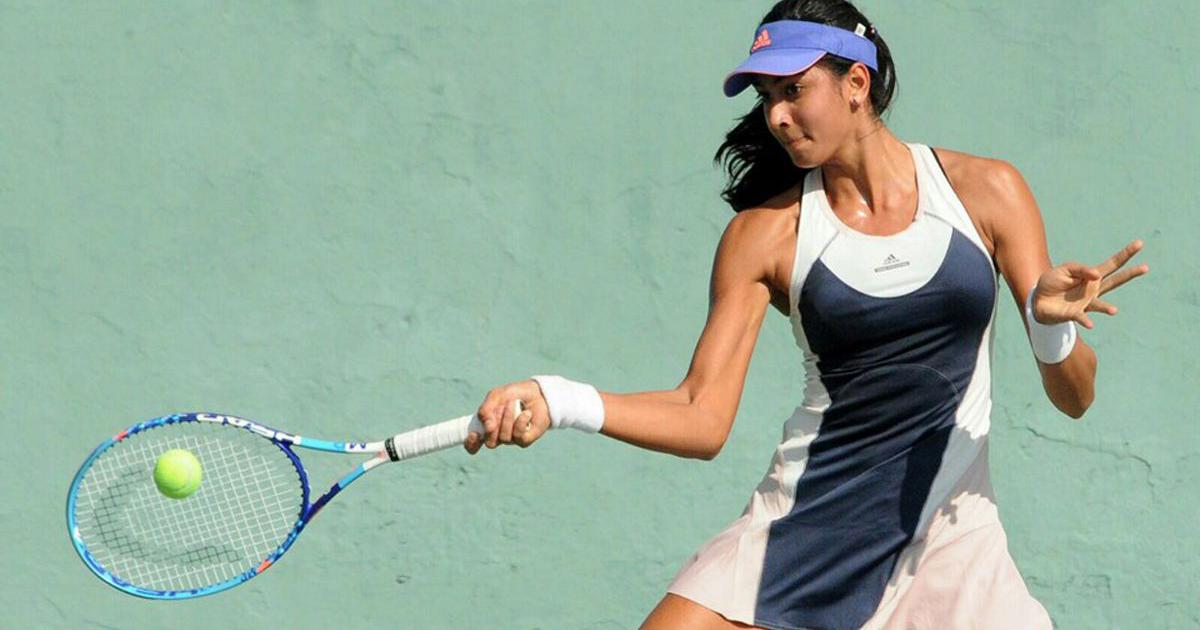 One of the sports like tennis is Touch tennis: 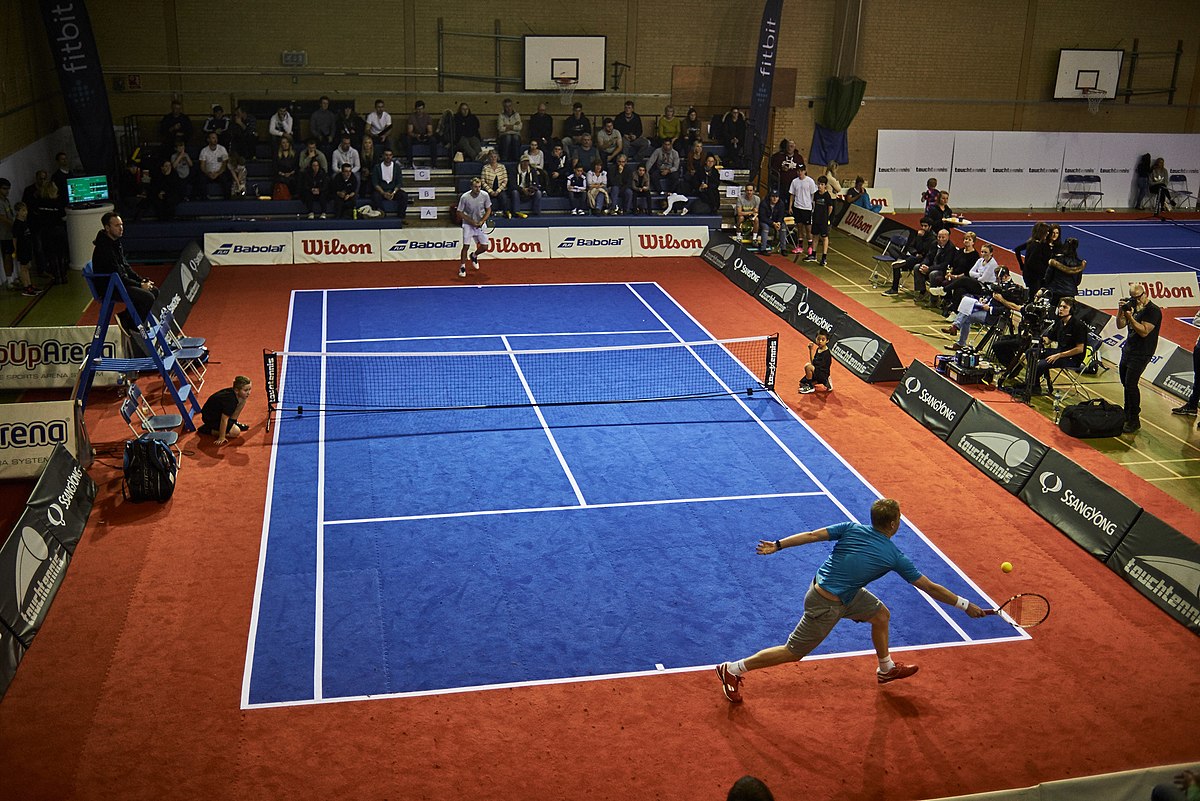 Touch tennis is a very similar version of the game tennis. Out of all the racquet games that a person can play, touch tennis is the most similar to tennis. The court lines are shorter than tennis, and the ball is made of foam. You need to have immense strength to win this game because the ball is supposed to be hit hard.

Pop Tennis is played on a court that is 7 feet longer than the platform court. It can be played with the doubles or singles format, but the courts specifically don’t have to be a doubles alley. The ball will hit back and forth continuously across the net. 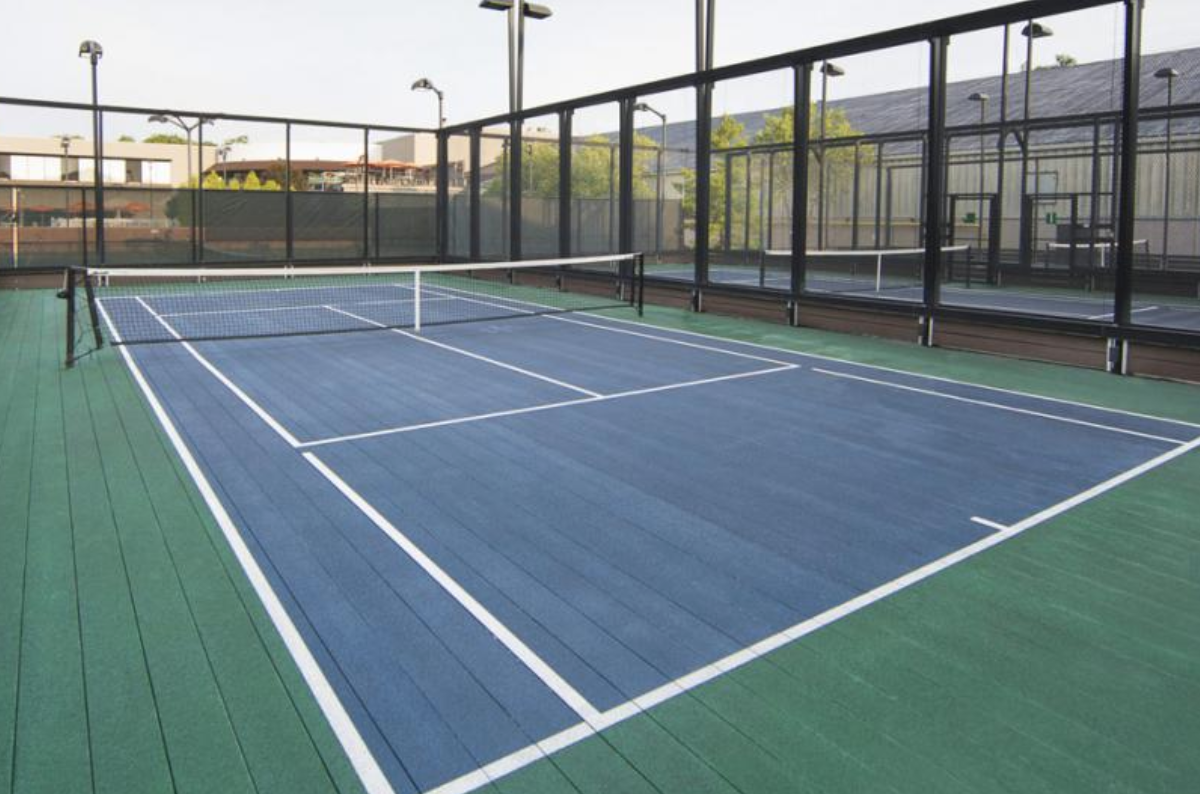 Platform tennis was a game invented in 1928 in New York, USA, as an alternative for the game tennis during the winter months. The court for platform tennis is smaller than the original one, and it is a little raised platform. The players are also allowed to hit the balls off the sides and can be played in the doubles format. The platforms courts are usually heated from the bottom, which eliminates the snow and water. It makes playing sports like tennis easier.

The sport was invented by three guys from Washington in 1965. The game can be played on a badminton size court as the net will divide the court into two halves. You need to hit the ball back and forth in this game, and it is pretty similar to tennis.

When the game is played from the starting point, then the ball has to bounce once on each side of the court before the player can hit the ball. 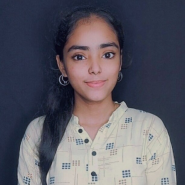 Want To Bet On IPL Matches? Here Are Your Six Options