Home > BasketBall > Why is basketball better than soccer? 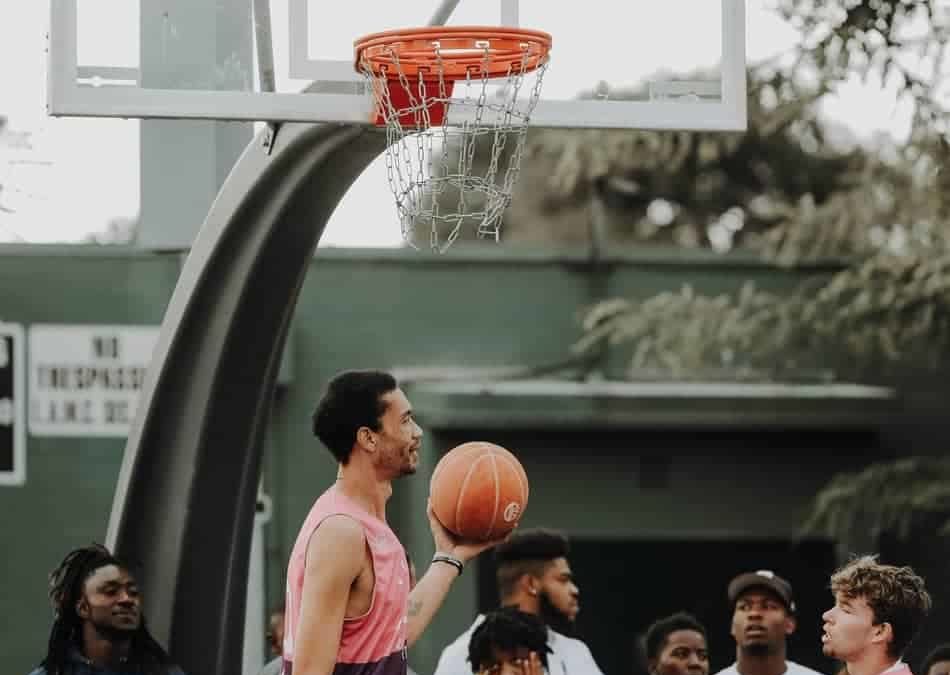 Sports is one of the most popular topics in the world. No matter where you go, be it bars or pubs, a group is always talking about sports or something playing on the screen. Some people debate about which team is better or which player is better. The people in the US love playing football, basketball or baseball, whereas the Limeys love rugby, soccer and cricket. Here are some reasons why basketball is better than soccer: 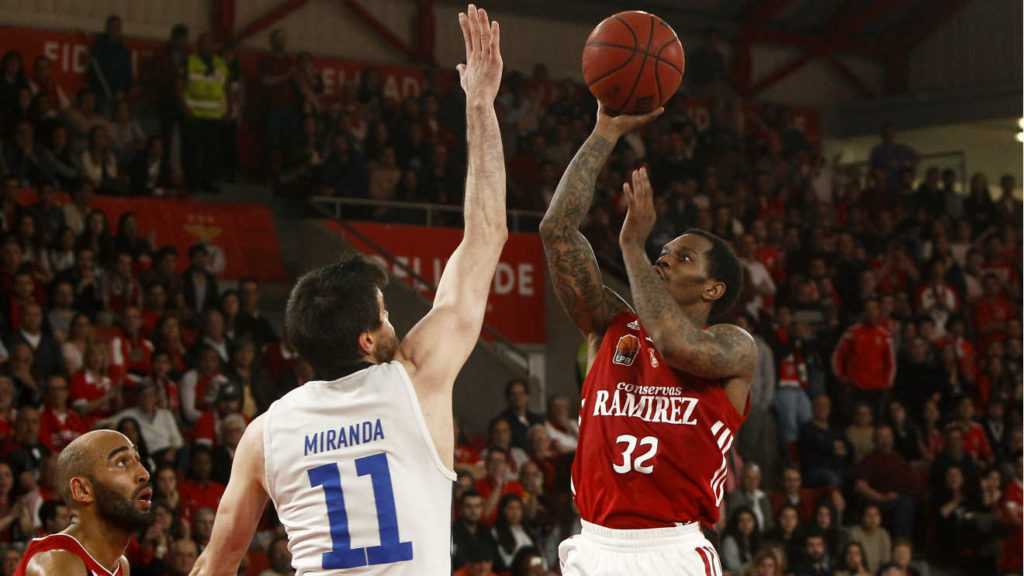 Both sports need to have a proper physical intensity while playing because the game of basketball is faster than soccer. With soccer, you can continuously and gently pass the ball back and forth to play. In basketball, every movie needs to have a strategy because, within seconds, the basket has to be done, or the other players will stop you. There is never a dull moment in the game of basketball. You have to know the defenses and be faster in this game. Basketball is better than soccer because of the way this game plays out.

It is one of the reasons which goes without saying because the NBA athlete is miles ahead of the soccer league. The heights and structure of the athletes who play basketball are much better than soccer because the game requires strength. Basketball helps build strength in the upper body and lower body, whereas soccer is just about the lower body muscle strength.

NBA vs The Premier League: 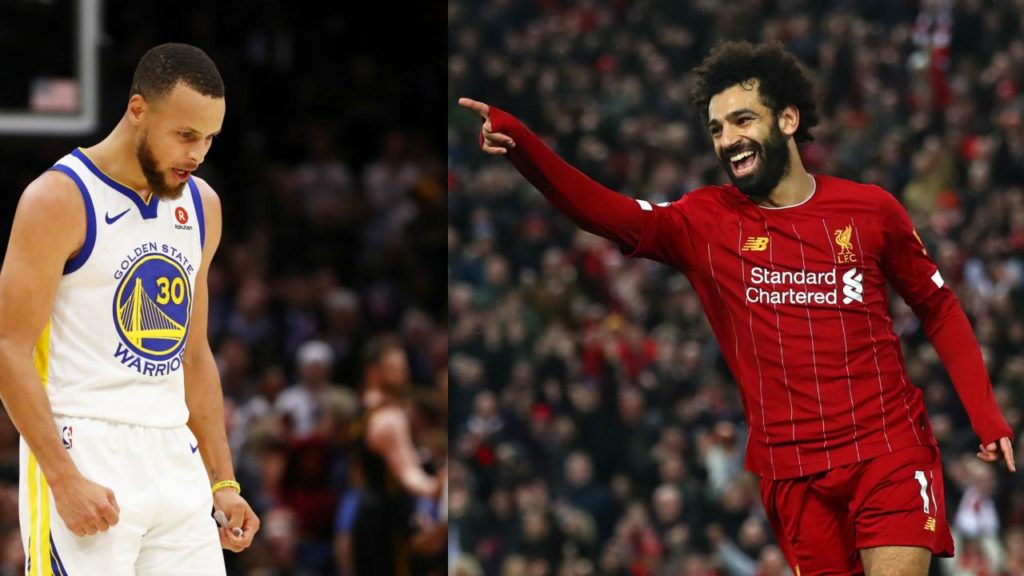 One of the top league courses in the world is the NBA, and there are many things different in both games. The team players and the playoff seasons are other. The NBA players can fall into the lap diving to save the balls from going out, whereas, in the game of the Premier League, the game needs to have security guards to stop all the hooligans from invading the pitch.

Diving with the comparison of basketball and soccer:

Every sport should be about contact when it is about competitive sports. It is much better to play head to head with the other athletes to see who is the best. In contrast, this is quite different from soccer. The soccer culture is vast, and diving into it has actually become revolting.

Competition as basketball better than soccer: 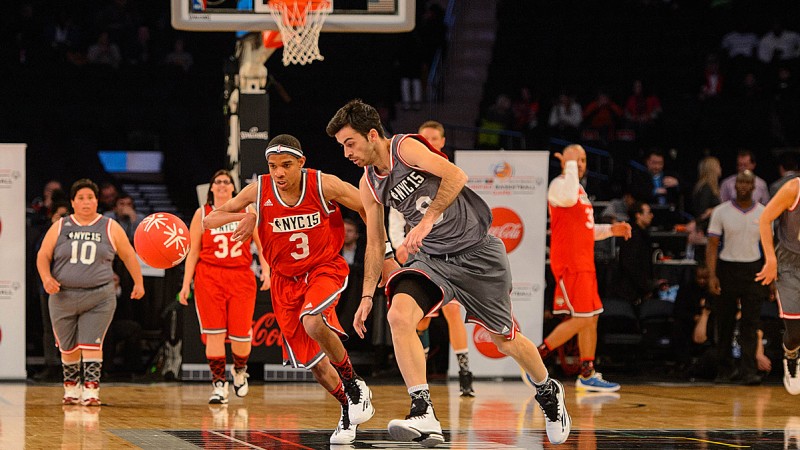 One thing about soccer is that the same team keeps winning every time without any considerable change in the landscape or circumstance. There will be the same continuous team winning the titles, but the NBA works differently. Every year the NBA will have a different title-winning team which is a good thing for both players and the audience both. The players get a chance to show their skills and challenge the other team at the same time. They also get the chance to play on the grounds, whereas the chances of the same happening in soccer are less. The system also keeps the fan interesting but seeing the same team win all the time can disappoint the other team’s fans. 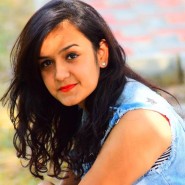