Home > Football > Why is basketball more appealing than football? 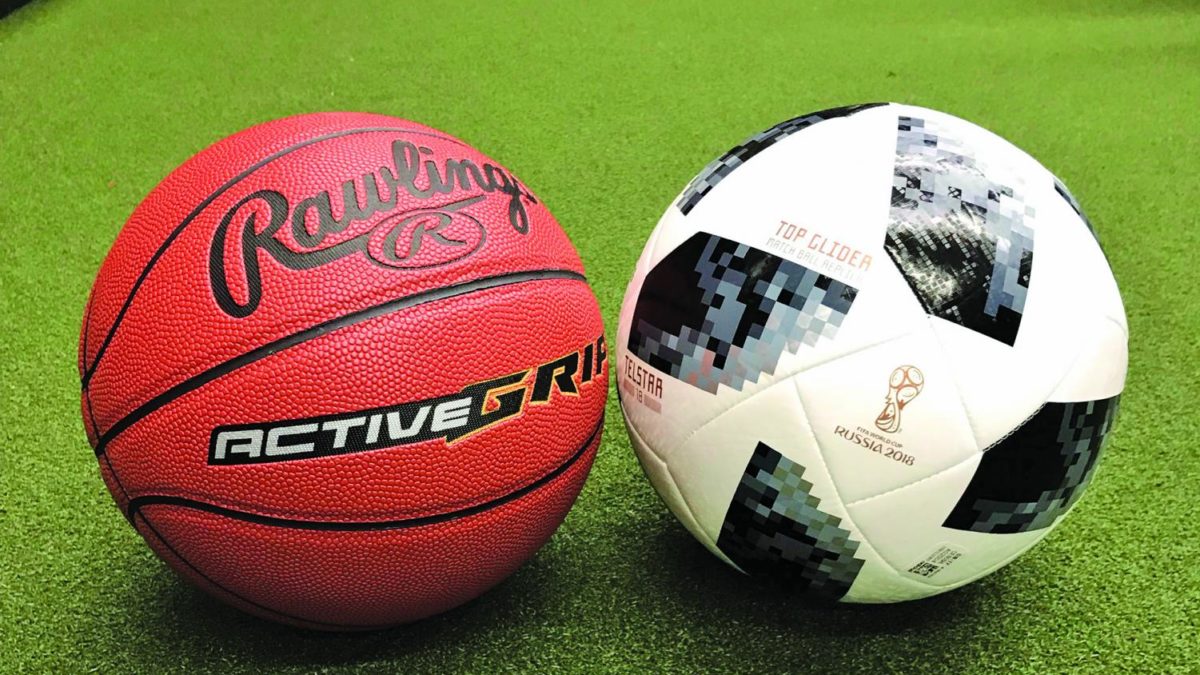 Basketball is a sport that is more widespread than football: 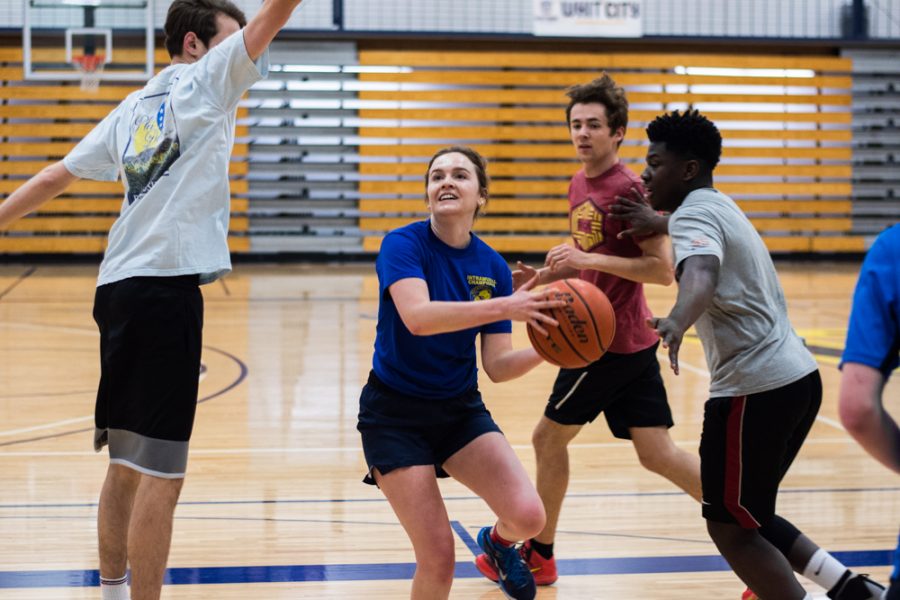 Basketball is one of the sports which is more widespread when compared with football because it is played both nationally and internationally. It looks like football is also played globally, but it is peculiar in the United States, whereas basketball isn’t more specific anywhere. There are other countries which call football ‘American football’. Basketball is played professionally and for fun around the world in many countries by both men and women. It is also known as a famous Olympic sport. American football is a sport that is played in four countries outside the United States. There are various football programs organised by colleges in the United States, but it is not that popular in other parts of the world. Basketball has few players and less equipment involved in the game, which makes it less maintenance and sports facilities are able to pull it off easily. Football is also a very expensive program to run, but basketball isn’t that expensive.

Basketball is more of a gender-neutral game because both the men and women play the game:

Basketball is more of a gender-neutral game, which makes it way more appealing than football. Some men hate it when women watch football or are around while the game is on because they think that women ask too many questions and cannot understand the game as a man does, which is sad. It is a very misogynistic thing to say, but football still holds the same thinking. It is great that both genders can play basketball.

Think about all the incidents and the people who keep raising questions about women playing football. Do you think that there is the same stigma about basketball? At the elementary school level, basketball is played by both genders, and there is no restriction to who plays the game.

Basketball is also easier to explain as compared to football: 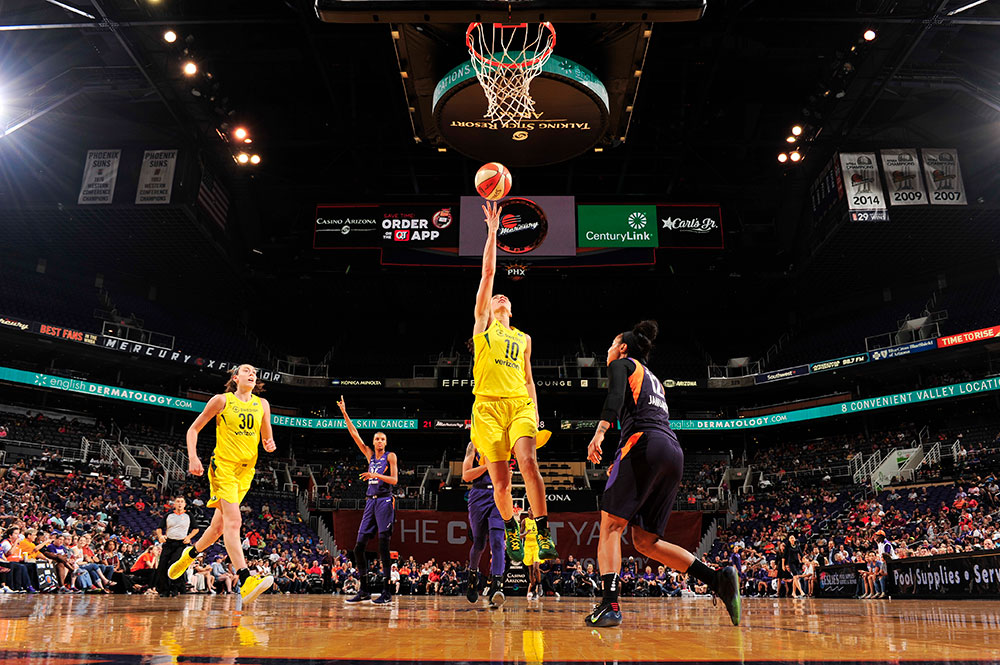 When it comes to basketball, there are not many complicated rules or techniques to follow, which makes it easier to understand. Football needs to have a lot of strategies and to follow behind the other teams, which isn’t the same in basketball. Yes, you need to have plans in basketball also, but it is easier than football. The number of players also makes a huge difference in both the games and helps in the overall match. If you have never seen both sports so much, then imagine which sport you would find easier and more appealing on the first go?

Basketball is a more photogenic sport than football: 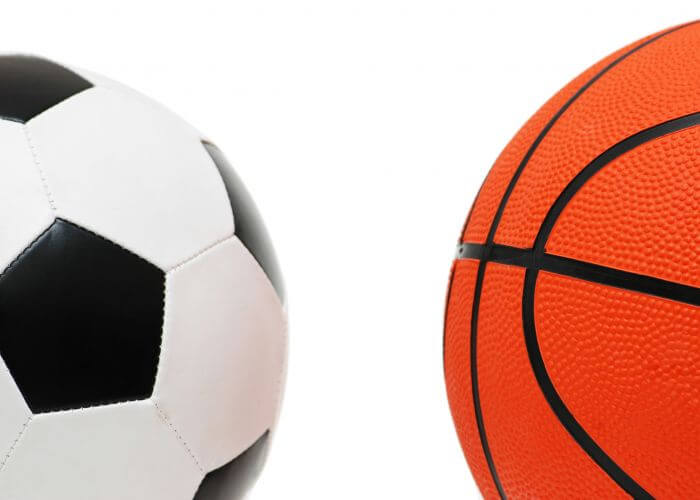 Both the sports are photogenic, but basketball can bring out the players’ raw emotion and athletic feeling. Football photography creates a lot of hurdles in terms of helmets, protective gear and many other reasons. There is nothing that you have to put on when it comes to basketball games so pictures are raw. You also get to be closer to the players in the basketball game as compared to the football game. Football game happens in a big field, and it’s not easy to capture all the players easily. 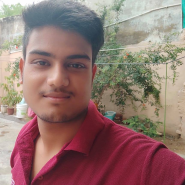 Top 10 tips for starting in basketball